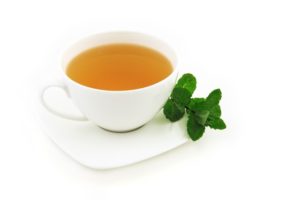 The Amazing Power of Green Tea

I am a big fan of green tea. I have been ever since I saw how quickly it would speed up my clients’ body’s metabolism in a very short amount of time.

It is actually a surprise to me that more people don’t use a green tea weight loss strategy as part of their weight loss schedule.

I am going to explain how this is something you definitely need to include in your diet and how to implement it properly.

To give a very brief history of green tea, it was widely used throughout ancient China more than 4,000 years ago. It is now coming to light in the modern world because of its many health benefits, and even more popularly, its weight loss effects.

It is being used more and more in weight loss supplements and is being used to replace coffee or other beverages that we drink throughout the day.

Green tea has a very special ingredient in it called epigallocatechin gallate or more commonly known as EGCG. What this incredible ingredient does, is helps you lose weight by increasing your metabolism. Increasing the speed of your metabolism is so critical for weight loss and is by far one of the most difficult things to do.

So if you find something that is healthy such as green tea, and that can speed up your metabolism fast and effectively with very little effort on your part; then it’s definitely something you should start taking regularly without hesitation.

One of the other positive side effects that come from the increasing of your metabolism is the decrease of any further fat that your body will store. So it’s a win win situation. 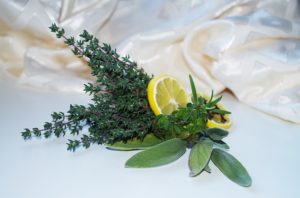 This Stuff is Powerful

EGCG also is a powerful antioxidant, which will slow down the aging process. It also will help with cardiovascular health, acts as an anti-inflammatory and will lower your blood pressure. It can also help lower your cholesterol and help your body have better circulation.

So as you can see, this is why I call this a SPECIAL ingredient. We would all be healthier if we drank green tea on a consistent basis, let alone all the weight loss that would come with it.

One more ingredient that occurs naturally in green tea is caffeine. It is in there naturally, so there is a very little amount in it, about 25mg for every 8 oz. cup.

Also, the caffeine contained in green tea is different than your typical caffeine ingredient. Like those found in energy drinks, sodas and coffee.

It is a type of caffeine that is released slowly and absorbed at a much slower pace, therefore, it doesn’t give you the negative effects of other types of caffeine such as the ‘jitters,’ irritability, or crashing after a couple of hours.

The caffeine in green tea gives you a more focused and consistent energy that doesn’t give you that dreaded crash. When you hear of energy supplements on the market that ‘give you energy, without the crash,’ it is because they are using this superior type of caffeine.

Caffeine will also increase the weight loss benefits of EGCG, by giving you that thermogenic effect. Learn more about thermogenesis here.

Last, but not least, green tea acts as an appetite suppressant due to all of these ingredients acting together. You will soon notice after starting a green tea regimen, that you will eat less and will have less cravings throughout the day. And we all know that this will expedite the weight loss process.

Maintain this amount throughout your weight loss schedule.

In conclusion, adding a green tea weight loss supplement to your diet will give you superior fat loss results more than almost any other supplement and it will make you healthier by all the great benefits of its antioxidant properties.

Add your comments below, and let me know how green tea has helped with your weight loss and how it has improved your health. 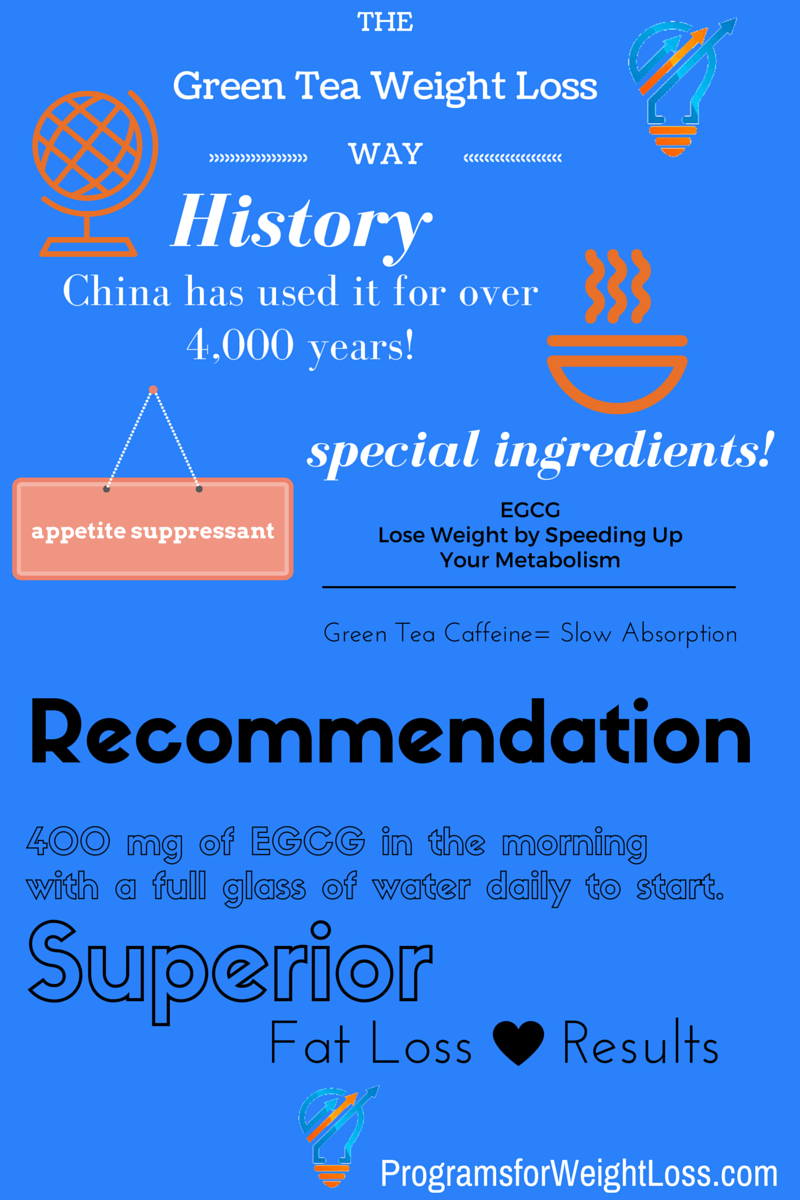